The way in which Black British history and the US civil rights movement are taught in UK schools needs to be updated to include more emphasis on Britain’s racial minorities and imperial past, according to new research.

Currently the UK history curriculum pays little attention to Black British history, but students often study Martin Luther King and the US civil rights movement of the 1950s and 1960s.

In newly published research Brian Ward, Professor in American Studies at Northumbria University, examines how King is taught in UK schools and offers practical suggestions for how teachers can connect the unfinished story of the struggle for racial justice in the US to similar historic, equally incomplete, struggles for racial equality in Britain.

The research is a collaboration between Professor Ward, Dr Benjamin Houston and Professor Nick Megoran of Newcastle University, and Dr Megan Hunt, a former Northumbria PhD student who now teaches at Edinburgh University.

Discussing their findings, Professor Ward said: “We found that in UK schools the African American freedom struggle often serves as a kind of surrogate for serious engagement with Britain’s own racial and imperial histories. There needs to be more Black British history taught in UK schools.

“Equally problematic are simplistic ‘feel good’ tales of how ‘back in the day’ the heroic Martin Luther King single-handedly overcame a type of racism and discrimination ‘over there’ in the US that was unknown in Britain.

“This was always a bad historical take. Now it is indefensible amid an international Black Lives Matter campaign and widespread calls to engage more honestly with the racist legacies of Britain’s own imperial past.”

The research explains how history teachers in UK schools are hampered in what they can teach about the history of Britain’s BAME communities and British race relations by the narrow, overwhelmingly white, “island story” focus of the national history curriculum.

With limited time and resources available, many teachers also struggle to keep up with the latest scholarship when teaching about King and the US civil rights movement for GCSEs, A Levels, or Scottish Highers.

Professor Ward adds: “UK history teachers generally do a great job. But they are sorely over-stretched. So we wanted to point them towards some themes, online resources, and lesson plans that can help them to teach King and the African American freedom struggle with a little more nuance and in ways that better meet the needs of British children in the twenty-first century.”

The research, entitled “He was shot because America will not give up on racism”: Martin Luther King, Jr. and the African American civil rights movement in British schools, has been published by The Journal of American Studies.

Thanks to funding from Northumbria University it is now freely available for teachers to use, reproduce and distribute. It is hoped that this valuable resource will shape how Black British history and the story of King and the US civil rights movement are taught in schools in future.

You can find out more about the research in this article, written for The Conversation by Professor Ward and Dr Hunt.

Brian Ward is Professor in American Studies at Northumbria University and internationally recognised as a leading authority on the African American freedom struggle and its links to the history of British race relations. His book Martin Luther King in Newcastle upon Tyne provided the foundations for the Freedom City 2017 celebrations of racial diversity in the North East. 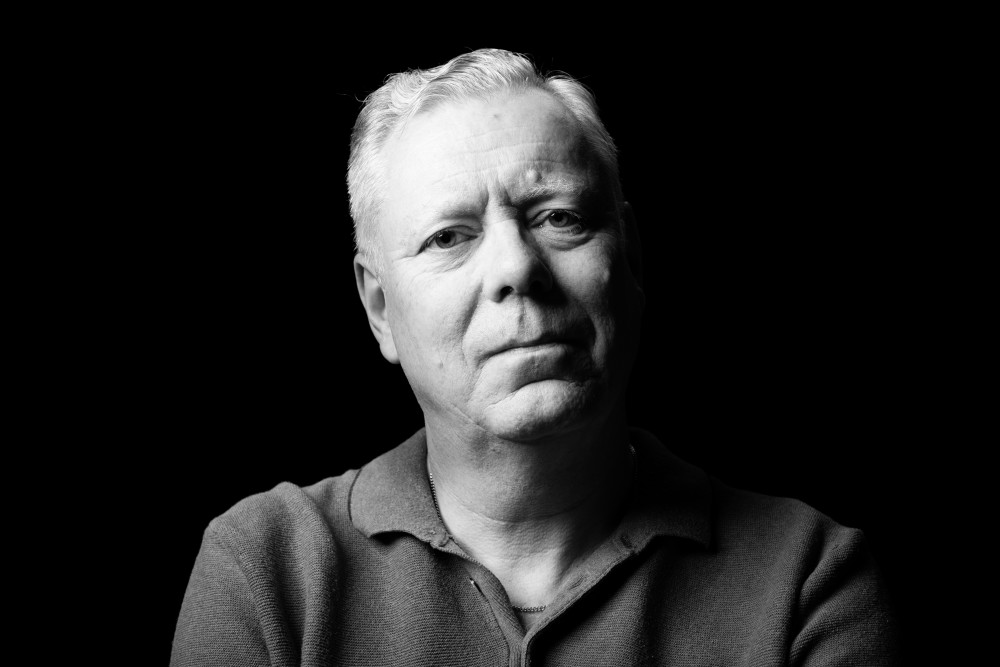 R-E-S-P-E-C-T. Find out what it means at the special event for Black History Month