Today, as we await ‘President Donald Trump’s’ inauguration in a few hours’ time, Professor Brian Ward, Professor Michael Cullinane and Professor Randall J Stephens, give their views on what could be a defining day for America and the world.

A New Age of Uncertainty 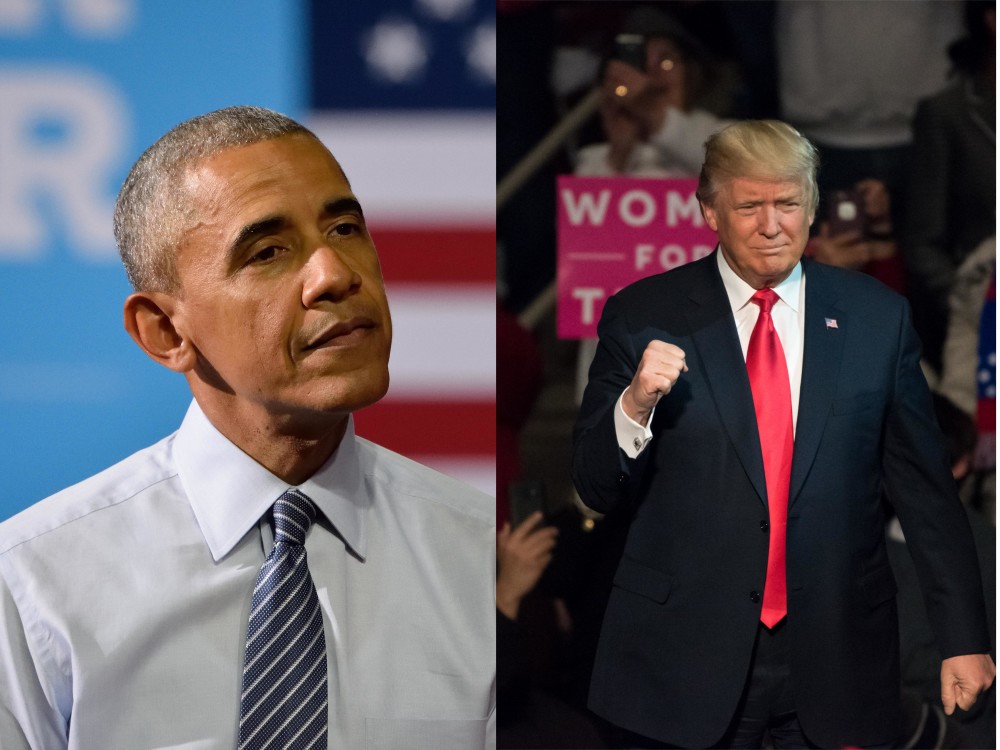 Pundits, academics, and other fretting observers are reaching for historical parallels. Perhaps this is like the transition from presidential arch-enemies John Adams to Thomas Jefferson in 1800, they offer. Others compare Trump to a host of politicians from the 19th and 20th centuries. Yet, Trump defies comparison. And the transition from President Barack Obama to Donald Trump bears little resemblance to past episodes. Obama has had a difficult relationship with the press and has ruffled the feathers of foreign leaders. But that all pales in comparison to what we might expect from a president Trump. Just in the last week Trump reviled established media outlets as fake news. He made a farce of his first press conference since July. He has retaliated against his political and personal enemies in ways that would make Richard Nixon blush. Additionally, based on his stream-of-consciousness stump speeches and hastily written, 4am tweets, he has little to no interest in policy and much of the business of being president. Never before has a president entered the oval office with neither political nor military experience. Trump’s hardcore supporters, of course, see this as a tremendous asset. Their candidate says what is on his mind, regardless of the consequences.

Several weeks ago I attended the 131st annual meeting of the American Historical Association. The rotund, mustachioed Grover Cleveland was president when the organization first met in 1886. Those historians gathered at this year’s meeting in Denver all wondered what the 45th president would be like. Many would likely agree with Wolfgang Ischinger, the chairman of the Munich Security Conference, who recently told the New York Timesthat “There have never been so many uncertainties about the future of the trans-Atlantic bond.” Numerous uncertainties surround the Trump presidency. That is likely why the incoming Commander in Chief has a historically low approval rating. An ABC News/Washington Post poll shows that Trump’s 54% unfavorable rating is a 40-year low. By contrast, eight years ago, Barack Obama entered the office with a 79% favorable rating. One of the more interesting sessions at the American Historical Association meeting featured leading historians who 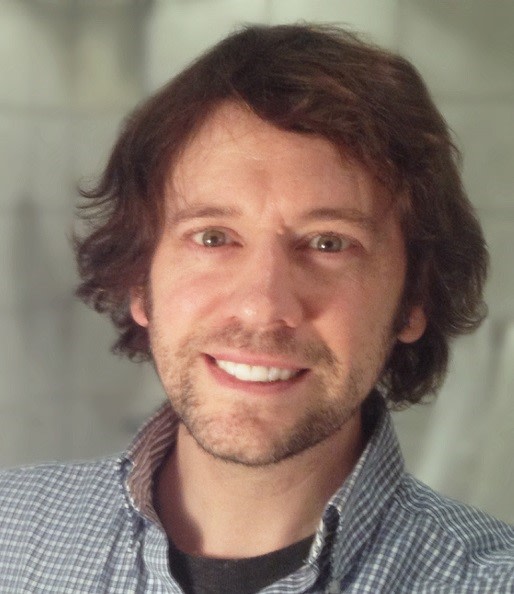 spoke about what we might expect from a Trump presidency. It was a gloomy affair, to say the least. Panelists questioned the incoming chief executive’s ability to manage the economy, conduct diplomacy, avoid personal and financial scandal, and to govern fairly. Princeton University’s Sean Wilentz summed up the proceedings well when he hoped, perhaps beyond hope, that Trump might at least carry out the oath of office and protect the Constitution. 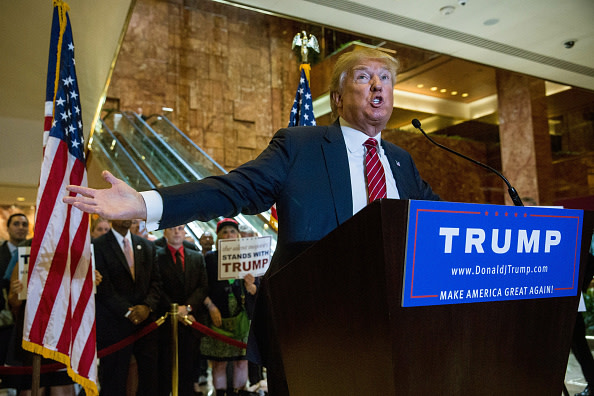 Trump’s bravado flies in the face of conventional political wisdom, which can be an asset in a campaign. As president, however, he will need to keep his cool at diplomatic summits, state visits, and face a regimen of briefings on everything from national security to agriculture policy. Given Trump has been baited by his opponents on matters as trivial as the size of his hands, it will be imperative for him to transform into a cooler character. But his biographers, as well as his friends and family, say this kind of personality shift is highly unlikely. Trump’s ego, say those who know him, is built upon a deep-seeded insecurity complex. The man wants to be accepted in Washington society, but simultaneously mocks the very crowd he seeks to rub shoulders with.

Since the election, Trump’s transition from president-elect to 45th chief executive has been dogged by controversy and international scandal. In order to calm worries about the global economy, Trump will need to deal with China in a manner more akin to past presidents. Instigating a trade war, or worse a shooting war in the South Pacific, will end any chance he has for a successful tenure. Equally, not dealing more sternly with Russia will 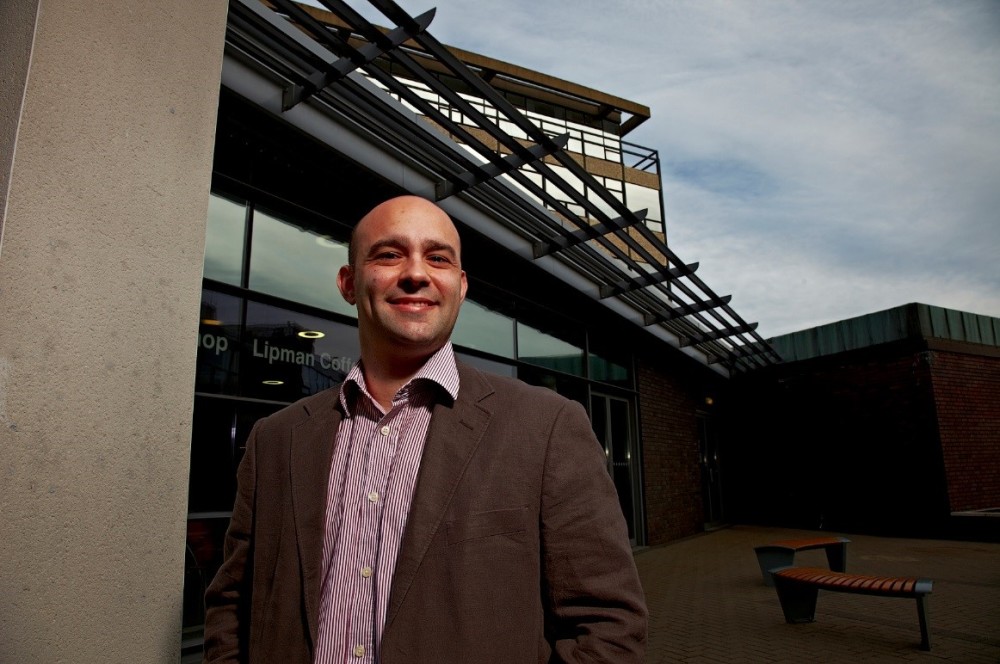 infuriate congressional Republicans who play an important role in facilitating the president’s agenda when it comes to replacing Obamacare, building border fences, or cutting taxes. Trump said it was going to be easy to “drain the swamp” and “Make America Great, Again.” Now that he’s behind the Resolute Desk, and he’ll find that actions speak louder than words. 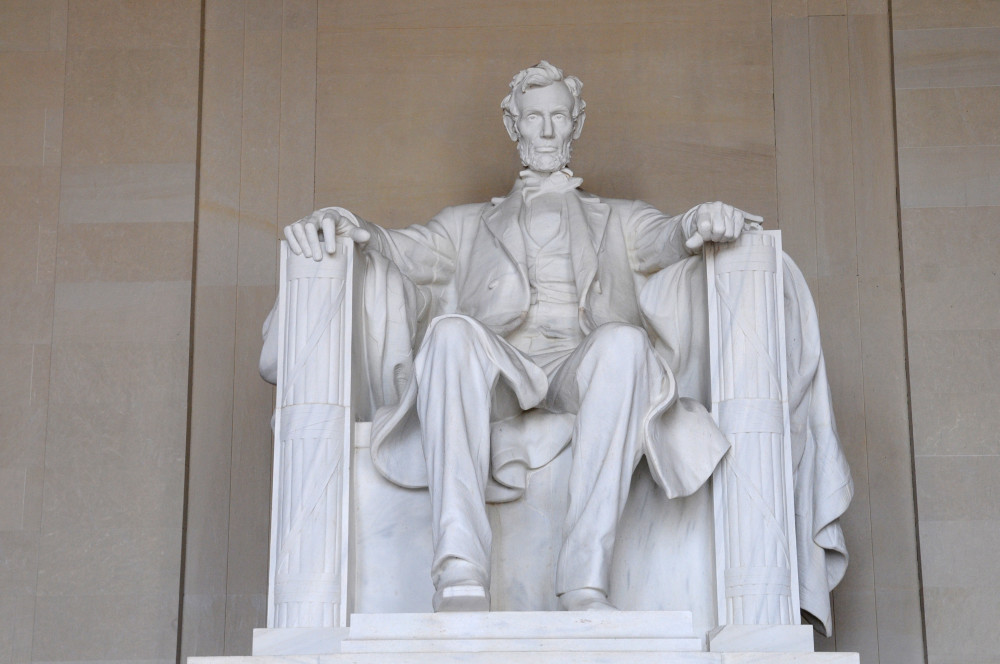 Expect the unexpected, runs the saying. But unlike many of Donald Trump’s public statements and most of his inane tweets, at least that cliché has a ring of truth to it. As Trump assumes the presidency, all bets are off. Depending on your perspective, historical comparisons with other controversial Presidents offer either the reassurance that once in office, they are rarely as bad as their enemies fear, or the salutary reminder that they are rarely as good as their supporters hope.

It is, however, perhaps worth remembering that one of the most divisive of all American presidents was Abraham Lincoln – a man whose pledge to halt the spread of slavery into new US territories was so odious to some of his countrymen that following his election in 1860, they actually seceded from the Union to set up the Confederacy. It appears as if Trump will use Lincoln’s Bible to take the oath of office. Obama did the same in 2009 and 2013.

Yet it is hard to imagine two more contrasting figures laying claim to Lincoln’s legacy, under two more disparate circumstances. Obama’s victory in 2008 was hailed by many, if by no means by everyone, as a triumph for hope and as a potentially unifying moment in the deeply troubled history of US race relations, even if claims that it heralded the dawn of a post-racial America were dangerously misguided. Generally speaking the Obama Inaugural was a moment of celebration and expectation. While Trump will doubtless claim to have inspired the “biggliest” Inaugural on record, for vast swathes of America if clearly feels like a wake; a moment to mourn and fear for the future of their country.

Those fears are particularly acute among the minorities who invested such hope in Obama. After one of the most divisive election campaigns in US history, President-elect Trump has repeatedly shown himself as at best indifferent to racial realities and sensitivities; at worst he has been contemptuous of the continued plight of African Americans and other minorities in the United States. His petulant twitter attack on civil rights icon and Congressman John Lewis on Martin Luther King Day drew bi-partisan condemnation. His tweet also demonstrated a staggering lack of political judgement, historical understanding and self-awareness: in the 1960s, sharecroppers’ son Lewis was jailed forty plus times for trying to end segregation and secure the right to vote for African Americans; millionaire’s son Trump spent the end of that decade avoiding the draft and beginning a career in real estate that later landed him in court accused of racially discriminatory practices. 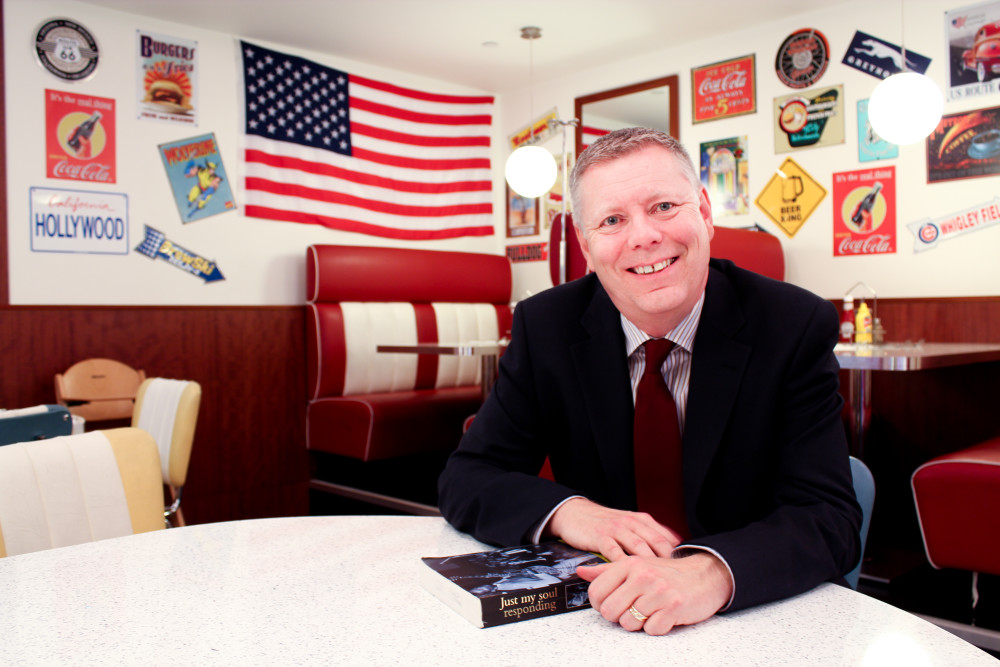 negroes, and foreigners, and Catholics." When it comes to this I should prefer emigrating to some country where they make no pretence of loving liberty -- to Russia, for instance, where despotism can be taken pure, and without the base alloy of hypocracy [sic].” I wonder if Trump has been taking notes.

Northumbria has one of the UK’s leading cohorts of American Studies scholars and last year launched its first ever MOOC (Massive Open Online Course), in partnership with Future Learn, entitled The American South. This now has more than 6,300 registered learners around the world. To find out more click here.

If you want to learn more about the history, literature, politics, film, art and popular culture of the United States, then American Studies at Northumbria is the ideal choice. Whether your interests lie in the Civil War or the War on Terror, Walt Whitman or Walt Disney, this course will help you to develop your critical and imaginative skills in the context of the American experience and its global significances.

Northumbria offers a range of courses in the Humanities, including American Studies. To find out more go to: www.northumbria.ac.uk/humanities 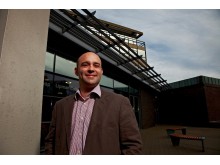 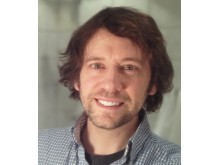 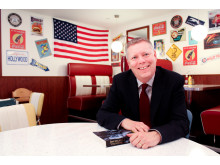