Directed by Orson Nava, Everyday Borders explores whether the peaceful coexistence of multi-cultural Britain is under threat as more members of the public are being asked to perform what amounts to the role of UK border guards. Next week’s event has been organised by senior lecturer Dr Kathryn Cassidy alongside Northumbria's Social and Cultural Geographies Research Group and reflects one of the ways in which academics are seeking to address contemporary issues of social inequality. The film has been shown at a number of UK universities to help raise awareness of immigration, especially among students and young people. Watch Everyday Borders here.

Dr Kathryn Cassidy said: “It was evident during the screening of the film that the issues being raised really resonated with members of the audience, many of whom clearly had been directly affected both personally and professionally by UK immigration legislation and everyday bordering. Consequently, there were a number of searching questions asked during the debate and many of us continued informally for some time afterwards.

“While we cannot begin to say that we have developed a clear plan to address all of the facets of everyday bordering here in the North East, what was achieved was some consensus on key avenues to pursue – particularly research and campaigning – as well as the development of new relationships.

“These will enable many of us to broaden and expand our current work, whether that be through research, campaigning, policy-making or direct support to migrant communities. Such pervasive legislation necessitates multi-level challenges in response.”

Everyday Borders was made in conjunction with the Southall Black Sisters, Migrant Rights Network and the Refugee and Migrant Forum of Essex and London. It is free and accessible to the public via video sharing website Vimeo. The team behind it are urging people not only to view it, but to download it, organise showings and advertise it via social media. 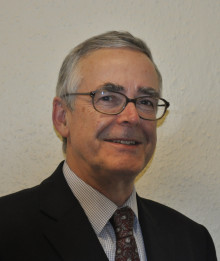 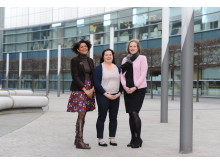 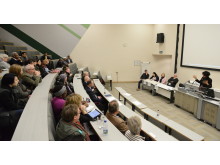