Members of the public are invited to attend a guest lecture exploring the changing face of war and military medicine over the last century.

Northumbria University, Newcastle, will welcome Surgeon Lieutenant Commander Jowan Penn-Barwell, a serving Royal Navy Orthopaedic Registrar Surgeon, on Tuesday 11th November to deliver a public lecture entitled ‘The Nature and Character of Military Medicine from the First World War to Today’s Conflicts’. This date was chosen as it coincides with Armistice Day – marking the ceasefire agreement signed by the Allies of World War I and Germany which officially ended the war.

Drawing on examples from his own career, Surg Lt Cdr Penn-Barwell will outline the land role of the Royal Navy in the First World War and the recent conflicts in Afghanistan and Iraq; then discuss how the nature of both war and military medicine remains the same, while their character has changed significantly.

The lecture will also explore the modern scientific basis underpinning the surgical treatment of combat injuries. Finally, Surg Lt Cdr Penn-Barwell will aim to evaluate progress in the stabilization of orthopaedic injuries from 1914 to the present day.

Aside from his work in the Royal Navy, Surg Lt Cdr Penn-Barwell is Principal Investigator with the Severe Lower Extremity Combat Trauma Study Group. He is also Assistant Editor of the Journal of the Royal Navy Medical Service and was the guest editor of the journal’s First World War centenary edition.

The lecture will take place at 6.30pm on Tuesday 11 November in the Business & Law Building at City Campus East, Northumbria University. A pre-lecture drinks reception will begin at 6pm.

If you would like to attend, please email: nu.events@northumbria.ac.uk 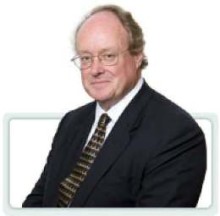 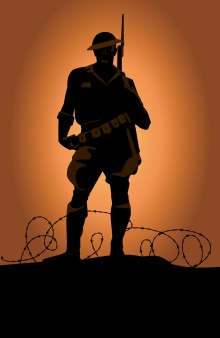 Northumbria University is marking the centenary of World War I with a series of lectures that will be launched on Wednesday 9th October by Sir Hew Strachan. 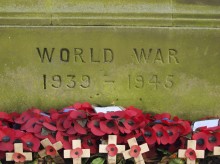 A rose-tinted collective memory of the ‘Blitz Spirit’ ignores the prevalence of juvenile delinquency at the time, says a Northumbria University researcher.

Northumbria University and St. George’s University have announced an expansion of their joint medical training programme which will double the amount of time that medical students spend in the UK.