Northumbria’s increase is the fourth largest in the UK behind those of King’s College London, University College London and Exeter University – with the Times Higher Education reporting that the University is “among the biggest cash winners” in the announcement.

Professor Andrew Wathey, Vice-Chancellor and Chief Executive of Northumbria University, said: “The research funding outcome is excellent news for Northumbria, and is a result of the University’s clear strategic vision and investment, and the hard work and commitment of all of our staff. The additional funding allows us to extend our research to tackle even more of the challenges that society faces, at regional, national or global scales.”

The increase in funding is directly related to the University's excellence in research, as measured in last year’s Research Excellence Framework (REF 2014) – the internationally recognised barometer of research reputation. As a result of Northumbria’s REF 2014 performance, the University was catapulted into the top 50 of UK universities for research power, a key measure of research capacity calculated as the volume of an institution’s research multiplied by its quality. According to the Times Higher Education, Northumbria was “the biggest riser when ranked by research power, climbing from 80th to 50th.” 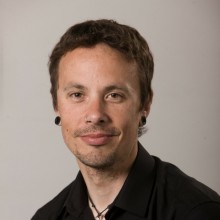 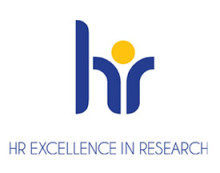 Northumbria retains award for commitment to researchers’ conditions and careers

Northumbria University has upheld its reputation as a research-rich institution by retaining an international award for the support it gives to its research staff. 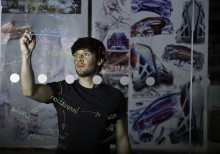 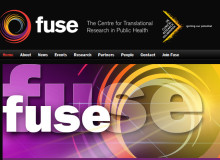 A virtual research centre, involving staff and students from Northumbria University, is set to expand its activities after successfully securing funding for a further five years.