International athlete Alan Toward is throwing his weight behind winning a coveted team place at the Tokyo 2020 Olympics after graduating with first class honours from Northumbria University, Newcastle.

The talented discus thrower, who hails from Middleton-in-Teesdale, in County Durham, has been an outstanding student on the University’s BSc Applied Sport and Exercise Science course where he has balanced the demands of his academic study with his blossoming career as an athlete.

He hopes to continue his studies, working towards a doctorate whilst training for the Olympics.

Alan represents both England and the University at national and international events and most recently finished fifth at the British Athletics Championships in the men’s discus event.

The 22-year-old came into athletics over a decade ago and joined Gateshead Harriers but has recently linked up with British Premiership League outfit Enfield and Haringey to enter higher-level competitions.

Alan, who is the reigning English champion and British universities discus champion, said: “A lot of what I’ve learned in lectures I’ve been able to put into practice. I work for British Athletics as an athlete mentor, helping young athletes work out their goals and how to achieve them. I’m definitely a lot better at communicating since my degree.

“I’ve thoroughly enjoyed my time at Northumbria, so much so, that I’m hoping to do my masters here and hopefully push towards a doctorate if I’m still enjoying the research side of things.

“I’ve got a really good set up here for my training, there’s everything I need facility-wise here at Northumbria.

“I train six days a week but next year I’m going to have to do some double sessions through the day with it being the Olympic year. My main goal is to compete at the 2018 Commonwealth Games and follow this with a place at the 2020 Olympics.”

Kevin Thomas, senior lecturer in physiology and strength and conditioning at Northumbria University, said: “Alan has been an outstanding student on our Applied Sport and Exercise Science course. Over his three years he has superbly balanced the demands of his academic study with his career as an athlete; representing England and the University at national and international events.

“Alan has deservedly graduated with first class honours, and with it he has made a hugely positive impression on our staff and his peers with his mature, professional approach to his studies. Alan is planning to go on to further study, hopefully with us in the Department of Sport, Exercise and Rehabilitation on our masters in Exercise Science, and his future as both a sport scientist and a Team GB athlete is bright.” 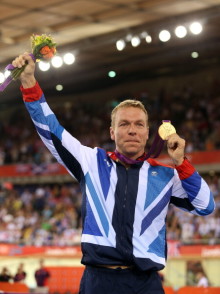 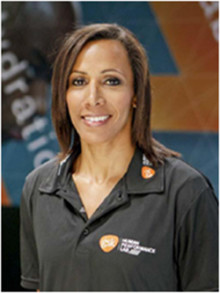 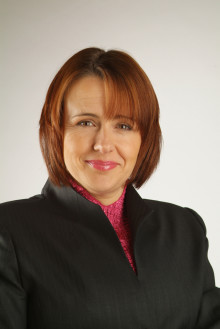 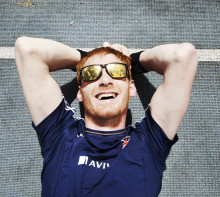 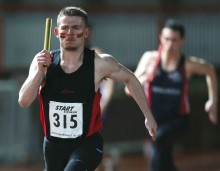 Northumbria University has confirmed a partnership with England Athletics by becoming a regional testing centre. 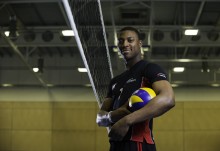 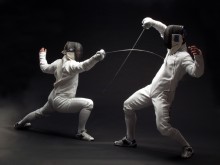 Fencing North East, an organisation set up in 2008 in partnership with Northumbria and Durham universities, has been recognised by Prime Minister David Cameron with a Big Society Award. 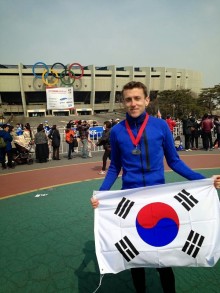 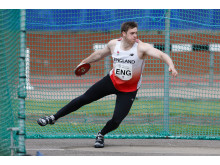