Under the Digital Economy Act 2017, all commercial pornographic websites will be required to verify UK users’ ages to prevent access by under 18s. The government hasn’t yet decided how the age verification process will work, but it seems likely to require users to register their credit card details.

This will effectively force pornography users to join a commercial database that could include information on their viewing preferences. As yet, no safeguards for storing and protecting this data have been announced, meaning that it will be vulnerable to hackers. Meanwhile, those who want to get around the law would be able to do so relatively easily using anonymous browsing software such as a virtual private network, which masks your country of origin and would bypass the age check altogether.

But given that UK internet users can still access this kind of pornography from other countries, the main impact has been on the UK adult production industry. Companies have been fined, forced to close or have moved abroad to countries where the legislation is more permissive, resulting in estimated losses of millions of pounds – and without even solving the problem as imagined. 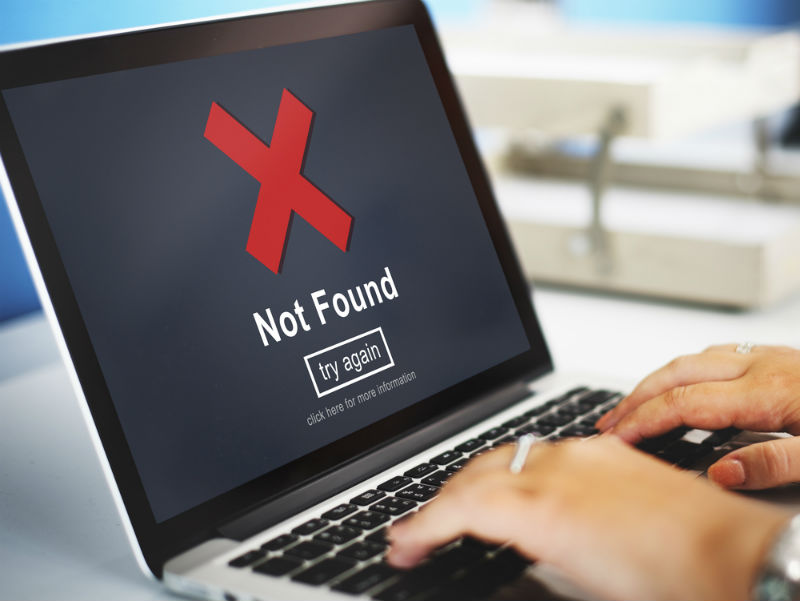 The financial consequences of the new law will be far more severe for the industry. The implementation of the age verification software required to comply with the new regulations costs between 5p and £1.50 per user. This is financially unachievable for many smaller, more niche websites that cater for queer or trans people and those interested in kink or other minority sexual practices, which often make less profit than the cost of deploying the age-check software. This will likely force many of them out of business and others to relocate outside the UK.

In this way, the new law disproportionately targets these alternative providers, just as it targets unconventional practices. Many of the banned acts are among those favoured by queer or kink-oriented individuals. Done properly and with consent, they are safe ways for people to enjoy intimate sexual contact. Some, such as depictions of female ejaculation and menstruation, work to break taboos that display limited views of what female sexuality should be. Yet these will also be banned under the guise of obscenity, extremity and health and safety. This effectively means the government is prescribing a particular notion of what sex and sexuality should be, one that many people do not fit into.

For all its problems, pornography has the potential to allow people to explore sexuality in a way that current sex education does not. This could involve anything from discovering different ways of experiencing pleasure to conventional intercourse, to increasing understanding that not everyone fits into a clear male or female definition of gender.

The new clampdown will close down this option and could even end up censoring educational websites that try to stop people hurting themselves through unconventional sexual practices. This will leave those exploring their sexuality without the current array of resources to do so safely. Instead, we will return to a homogenous ideal of what sex should be, and anything outside of this will effectively be invisible or discouraged.

While the government argues that viewing pornography is damaging to young people’s moral development, this really sidesteps the need for schools to provide comprehensive, compulsory sex education. Of course, concerns have been raised about the potential dangers of pornography to young people’s sexual development. But research is currently divided on what the consequences of young people accessing porn really are and whether or not these fears are actually symptoms of our wider sexual culture. What the research does suggest is that, contrary to popular belief, young people are not zombified viewers and instead critically engage with the media they access.

The UK government seems more concerned with holding back a mythological barrage of filth and obscenity than in finding solutions to the wider social issues that underpin the problems related to pornography. To protect young people, they must be equipped with the knowledge and resources to honestly discuss all aspects of sex and relationships, not shielded from them or alienated by a narrow prescriptive version of sexuality.

This article was originally written for The Conversation UK. Read the original article here.

Northumbria University, Newcastle, has launched a postgraduate course in digital marketing in collaboration with leading marketing professionals to meet the needs of employers in a rapidly growing industry.