A Northumbria University student has been appointed to the Royal College of Nursing’s national Students’ Committee.

Emillie Miller is set to represent the interests of the Northern region’s nursing students on a committee with representatives from the nine Royal College of Nursing (RCN) regions and four UK countries.

Emillie began working as a health care assistant at Durham Hospital to see if she enjoyed nursing work. She started theAdult Nursing course at Northumbria in September and joined the University’s Nursing Society and the RCN at the Freshers’ Fair, before applying for a seat on the RCN committee.

“The idea is to be a link between my peers and the RCN, sharing information and making sure communication flows both ways,” said Emillie. “I’m looking forward to attending my first meeting. It should be a great development opportunity.”

“It’s getting tough now as I’m working on the bank at Durham Hospital as a health care assistant at the same time as doing my degree,” she said. “I work on an acute medical unit and starting there was a real eye-opener. It could have gone either way; at first I thought I would never be able to do it, but once you get used to it and learn the ropes it’s great. The ward I work on is so friendly, everyone pulls together. I love it.”

Professor Amanda Clarke, Head of the Department of Healthcare at Northumbria University said: “We are proud that Emillie has been elected onto the RCN’s national committee. This is a great opportunity for Emillie and demonstrates the high calibre of our nursing students. I am sure Emillie will be an excellent ambassador for Northumbria University.”

Nursinghealth and life sciencesbusiness and engagement 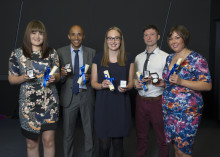 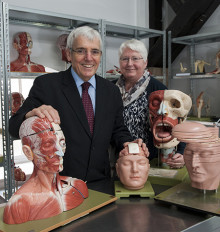 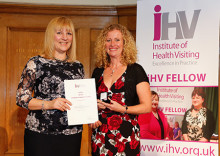 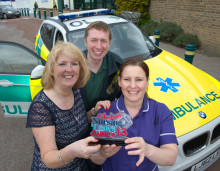 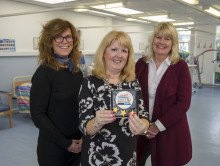 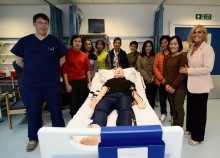 ​Northumbria University’s excellent reputation in developing bespoke training courses for global organisations has led to Thailand’s Ministry of Public Health sending its fifth delegation of staff to learn in the North East of England.