Dr Bronwen Whitney, a senior lecturer in physical geography, is an expert in historic environmental changes, particularly in South and Central America.

In her latest study, jointly funded by the UK’s Arts and Humanities Research Council and the US National Science Foundation, she is examining farming disciplines in the northern Bolivian region of Llanos de Mojos, before Europeans arrived in the late 15th century.

Dr Whitney is working with archaeologists from the University of Central Florida to examine sediment from lakes and wetlands and excavations from forest habitations and raised fields to reconstruct and analyse the long-term agricultural history of the Llanos de Mojos.

Covering almost 50,000 square miles, the region is larger than Portugal and is crossed by numerous rivers that originate from the Andes mountain range. Unlike many parts of the Amazon that are covered by tropical moist forests, much of the Llanos de Mojos floods seasonally, so it is naturally a wet savannah. This flooding makes it an exceptionally inhospitable area for farming. 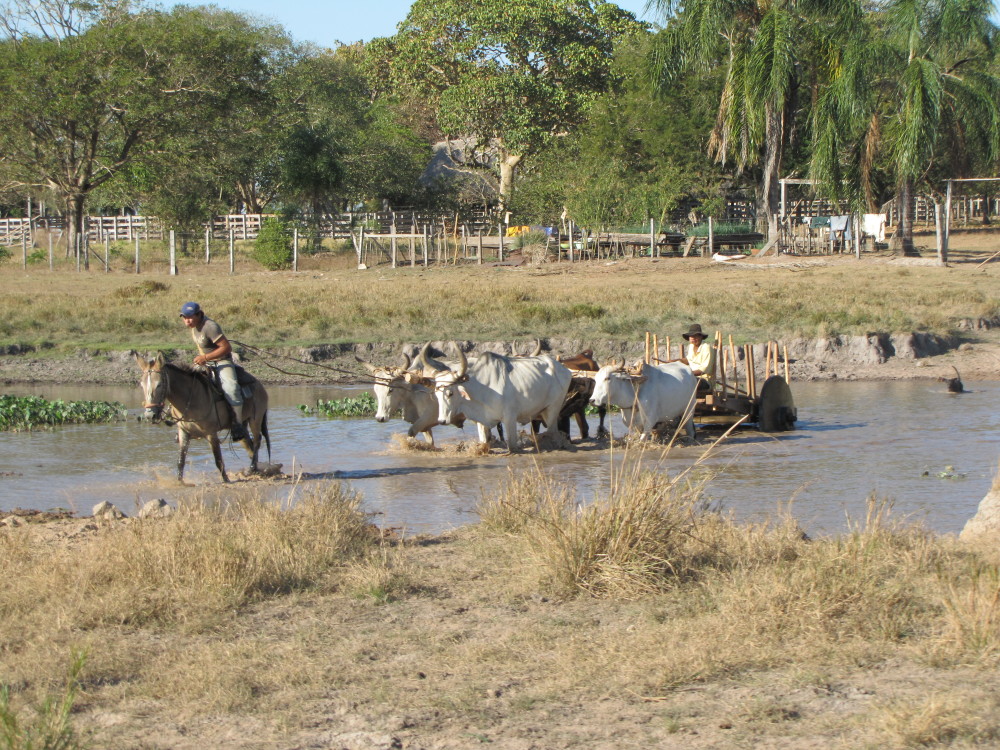 However, remains of earthworks found in the area show the innovative ways in which people were able to grow crops many hundreds of years ago. Specifically, they developed raised fields to help improve conditions for growing crops during the seasonal floods.

Using palaeoethnobotany and landscape archaeology, the researchers will take samples from the area during the two-year project using a subsurface coring technique. This pulls mud and soil aged thousands of years old, containing fossils, pollen, charcoal and animal remains, providing a natural archive of environmental change.

The findings from these samples will help them to define the history of how civilisations developed and cultivated land for farming and domestic living in the Llanos de Mojos region.

Dr Whitney explained: “Llanos de Mojos is a natural savannah which floods for up to six months of the year. We are particularly interested in how civilisations developed agricultural systems to cope with this climate and how their actions changed their environment and landscapes.

“The soil in the area is awful – it’s the worst in agricultural terms. It’s a very difficult area to live in for six months of the year due to the flooding, yet they were still able to develop the land to grow maize and sweet potato.

“For example, the natural fire cycle was altered to help with their farming needs. They would create fires to help clear the land for agriculture, and also burn the land after harvesting each year to rid it of pests before growing more crops. In later years, raised fields were built to improve conditions for a wide range of crops and plants. It’s quite remarkable that this was all achieved centuries ago, given that the region is now mostly used for cattle ranching.” 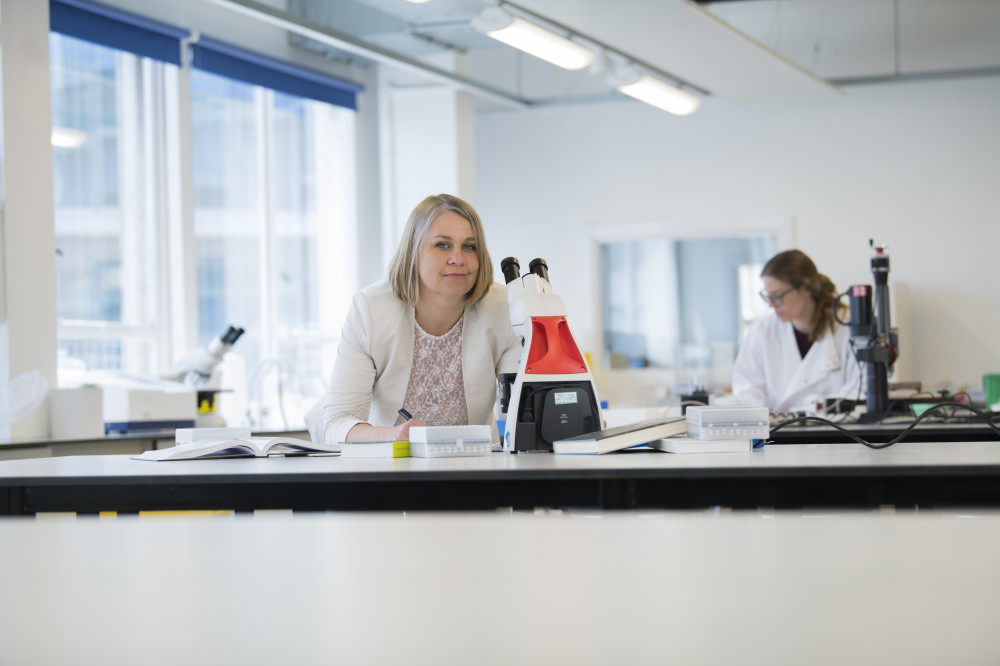 The research team hope that the findings will track how these historic civilisations changed their landscape for their own uses and how they adopted more intensive agricultural methods to develop new crops.

Dr Whitney is based in Northumbria’s Department of Geography and Environmental Sciences and is a member of the University’s Cold and Palaeo Environments research group. The group carries out research around the globe, from the tropics to the Polar regions, to investigate both modern and ancient climates and environments. 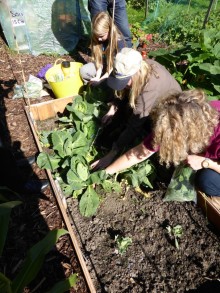 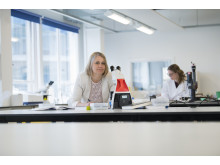 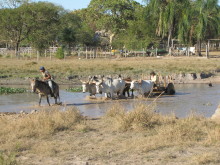 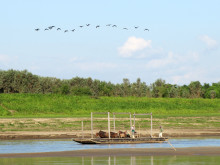 The savannah of Llanos de...