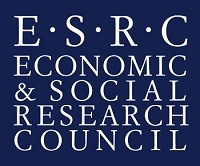 Their research will focus on welfare services in England at two specific points in history – the 1940s and 2010s, using a combination of historical and contemporary analysis.

Professor Hardill said: “The publication of the Beveridge Report in 1942, and the subsequent establishment of comprehensive welfare services in the UK, was referred to by Beveridge as a ‘revolutionary moment’. The same term has been used to describe the current context in which welfare services are being restructured in England.

“Our overarching aim is to explore the ways in which different groups of people – voluntary sector representatives, government officials, and the general public – think and talk about the role of voluntary action in the provision of social welfare, both in the 1940s and the 2010s.”

During the project, entitled Discourses of Voluntary Action at two 'Transformational Moments' of the Welfare State, the 1940s and 2010s, researchers will examine a variety of contemporary and historical documents. These will include policy papers and publications from five voluntary sector case studies – the National Council for Voluntary Organisations (NCVO), Children England, Age UK, National Council for Voluntary Youth Services (NCYVS) and the youth charity Ambition.

Government green and white papers, speeches, parliamentary debates and acts of parliament from both decades will also be examined to explore the state perspective.

In addition, the views of the public will be obtained from the Mass Observation Archive, which was set up in 1937 to document the lives of ordinary people. The archive holds a wealth of material on people’s responses to questions on Beveridge and voluntary action; as well as more contemporary views on voluntary action offered by Mass Observation Project writers in the 2010s.

The team of researchers involved will also commission a new questionnaire early next year, which will echo the questions asked in 1942 and 1947.

Professor Hardill added: “The Beveridge Report’s proposals led to a period of intense debate on the relationship between state and voluntary action and the extent to which voluntary services should or could step-in to provide support.”

The research is being co-produced with NCVO, Children England, Age UK, and Ambition and Mass Observation, and guided by a project Steering Group and will lead to various knowledge exchange and impact activities.

The final results will be shared widely and it is hoped will be used to build capabilities within the voluntary sector, influence policy, and reshape public debate.

For more information about the project please visit: https://discoursesofvoluntaryaction.wordpress.com

The Economic and Social Research Council (ESRC) is the UK’s largest funder of research on the social and economic questions facing us today. It supports the development and training of the UK’s future social scientists and also funds major studies that provide the infrastructure for research. ESRC-funded research informs policymakers and practitioners and helps make businesses, voluntary bodies and other organisations more effective. The ESRC also works collaboratively with six other UK research councils and Innovate UK to fund cross-disciplinary research and innovation addressing major societal challenges. The ESRC is an independent organisation, established by Royal Charter in 1965, and funded mainly by the Government. 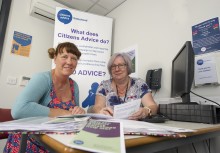 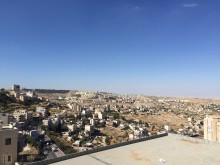 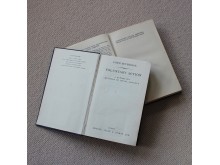 A project led by Northumbria University has been awarded funds by the Economic and Social Research Council (ESRC) to address pressing que... 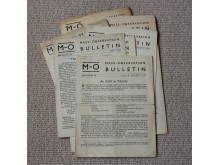 A selection of Mass Obser...

A project led by Northumbria University has been awarded funds by the Economic and Social Research Council (ESRC) to address pressing que...